An overzealous rookie cop. A biased old-boys club. Will she have to shoot her way in?
Ro Delahanty never let her dream of becoming a cop out of her sights. Between years of black-belt judo lessons and sharpshooting championships, she thought she could handle anything the academy threw her way. But as the only female rookie on the force, she soon discovers it’ll take a warrior’s determination to get out from behind the desk and into the action. 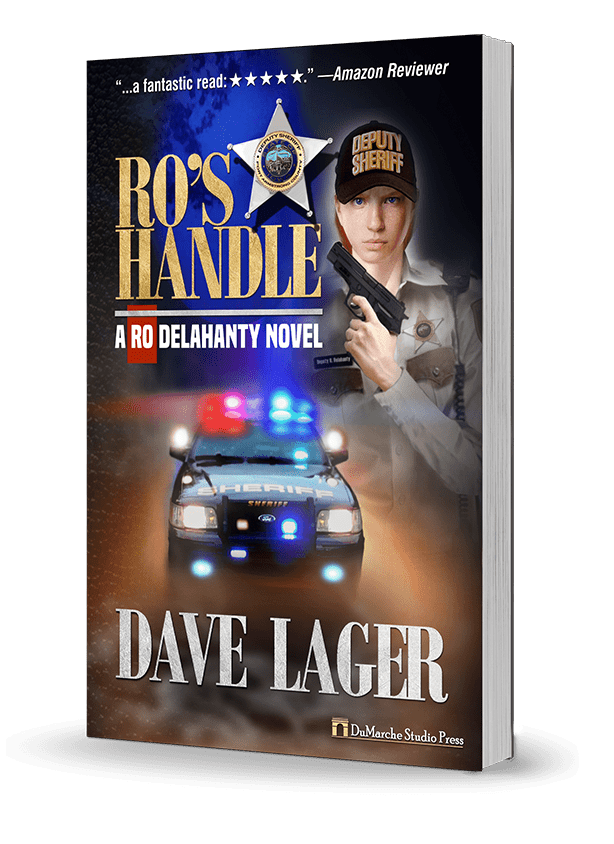 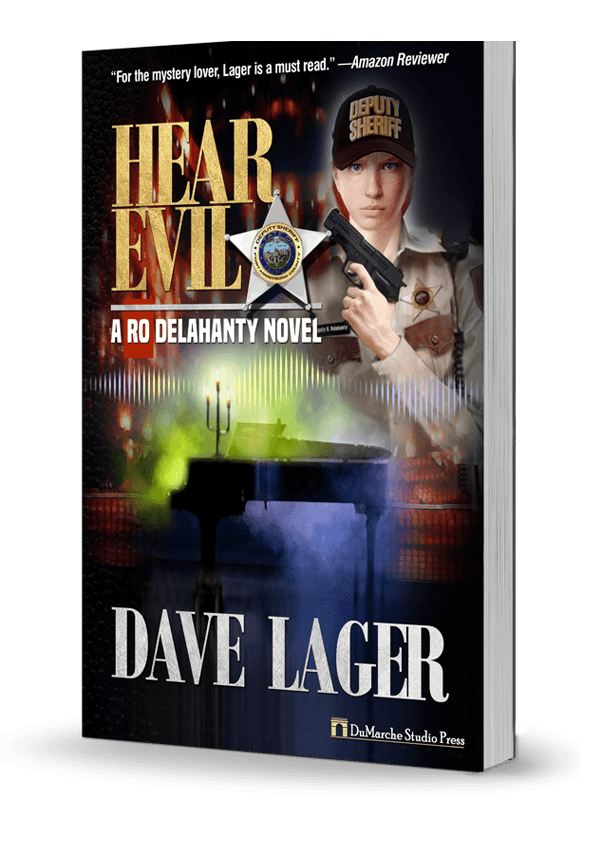 She works hard to serve and protect. But now her dad’s in danger, and nothing in her training can defend him…
Rookie deputy sheriff Ro Delahanty only wants to uphold the law and make her father proud. And after a long day dealing with bar fights, pranksters, and car crashes, sometimes her only solace is their shared love of classical music. But she’s in for her toughest case yet when her dad, Big Mike, is struck down by a mysterious sickness…

When a dedicated cop is caught between blood and duty, can she survive the treacherous truth?
Deputy Sheriff Ro Delahanty’s tireless devotion has finally earned her a spot with SWAT as a sharpshooter. Called in as lead sniper to a tense hostage situation, she quickly senses the standoff is already on a knife’s edge. And her worst nightmare unfolds when the DEA hijacks the negotiations and triggers a bloodbath. 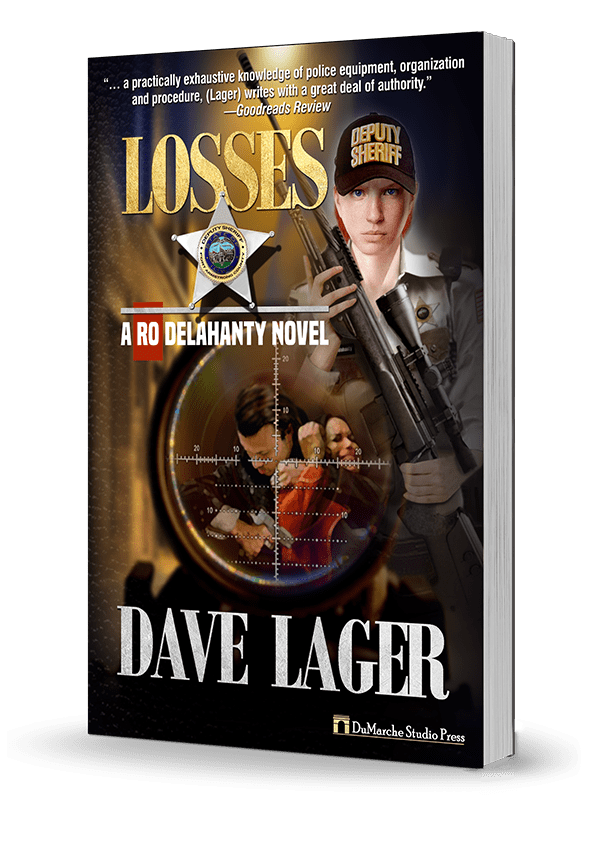 The new edition of “Ro’s Handle” should be up on Amazon next week. Now my priority is to get the second book, “Hear Evil,” published by the end of this spring. Here is the “Hear Evil” cover and cover blurb:

I’m excited to announce the new edition of Ro’s Handle is now live on Amazon as a paperback, in Kindle format and on Kindle Unlimited.

“No, you don’t” Spencer agreed. “Here it is in a nutshell: On the one hand, you’re lucky to be alive because you were up against one of the deadliest and most feared snipers in Afghanistan.

“Deputy,” Sheriff Ballard said, greeting Ro from in front of his desk in his main office in the courthouse in downtown Lee’s Landing, “this is Cora Spencer. She would like to talk to you.”